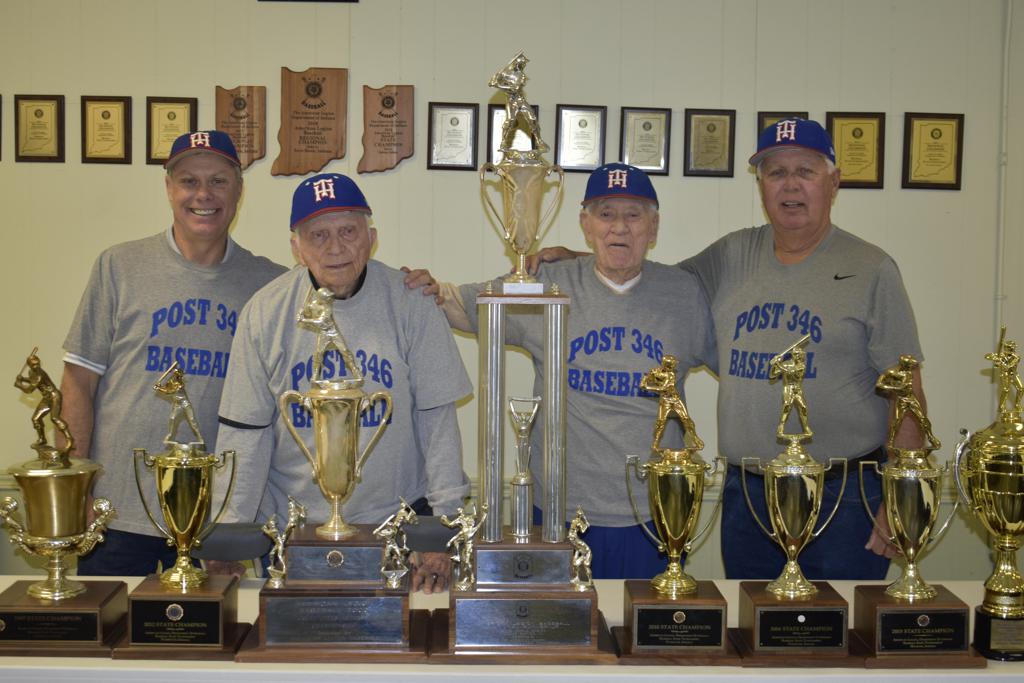 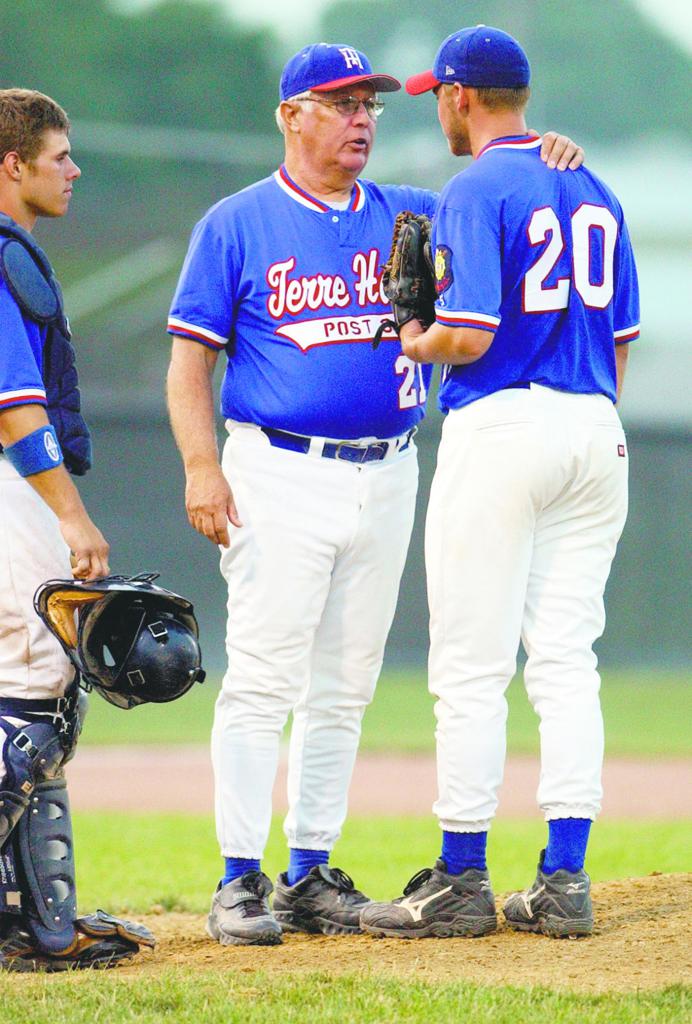 After a long, rich history in American Legion Baseball, the Wayne Newton Post 346 baseball program had been dormant for a couple of years in the early 1980s.  With his older son in high school at the time, John Hayes approached the Terre Haute Wayne Newton Post 346 membership and asked if they would consider reviving the program.  He promised them that he would make it a program that Post 346 would be proud to call its own – and he did just that.

Coach Hayes finished with an overall win-loss record of 930-390, and is the all-time coaching leader in Indiana in state championships.  Numerous Post 346 players through the years have gone on to play at the college level and several have played professionally.

John Hayes and his wife, Sherrie, who also spent countless hours on trips, in the concession stand, and in the bleachers, continue to reside in Terre Haute.  They remain important contributors of their time and efforts to Post 346 Baseball, but also enjoy spending winters in Arizona, as well as traveling to the Atlanta and Philadelphia areas to visit their sons, Tom and Mike, and their families.

To Coach Hayes and Sherrie from all former players and fans of Post 346 Baseball, thanks for your years and countless hours of dedication to what has become a beacon of American Legion Baseball in the Midwest. 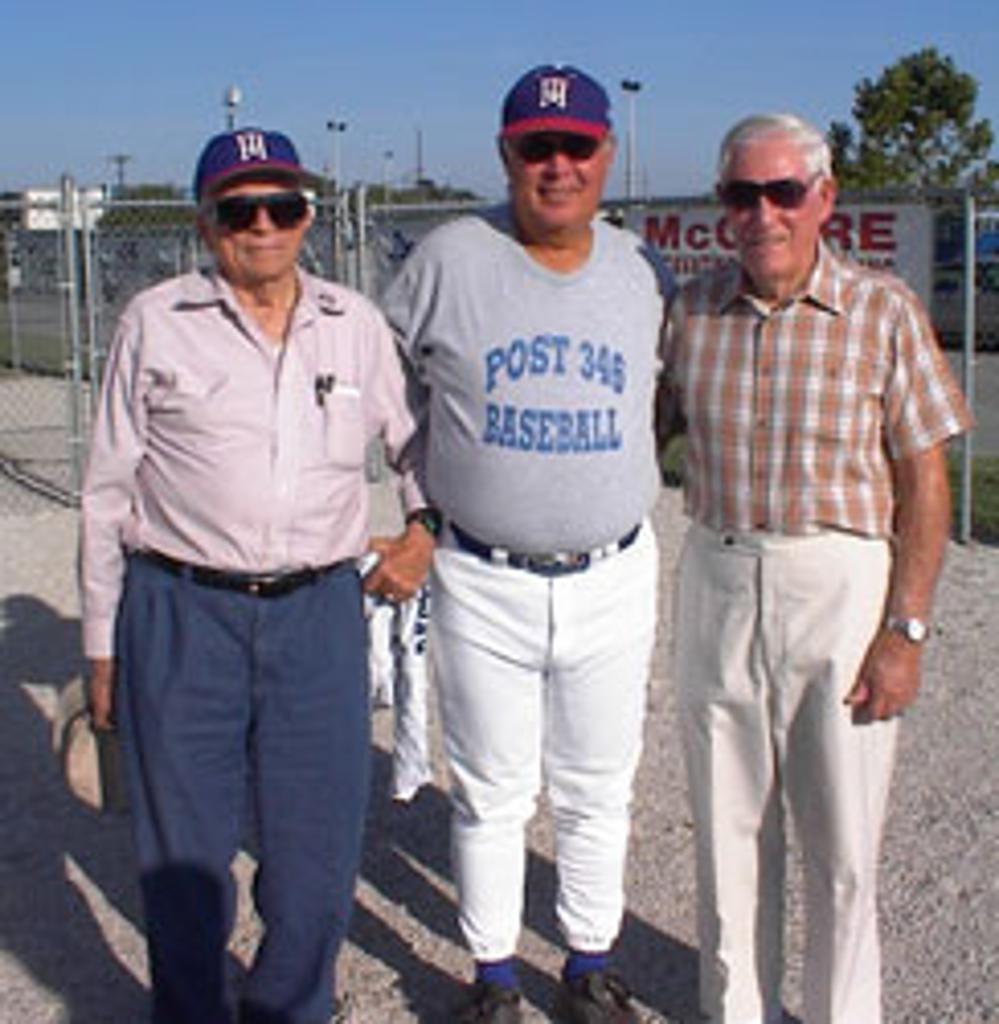