Welcome to the home of one of the premier American Legion baseball programs, not only in Indiana, but in the Midwest.  The Wayne Newton Post 346 baseball team consists of high school players primarily from Terre Haute North, Terre Haute South and West Vigo High Schools.  Our players, coaches and staff are proud to represent Wayne Newton American Legion Post 346, as well as our community.  And to all active military personnel and veterans, thank you for your service!

Post 346 would like to thank its coaches, sponsors, supporters, parents and players
for making a fantastic 2019 season possible.
See you next year! 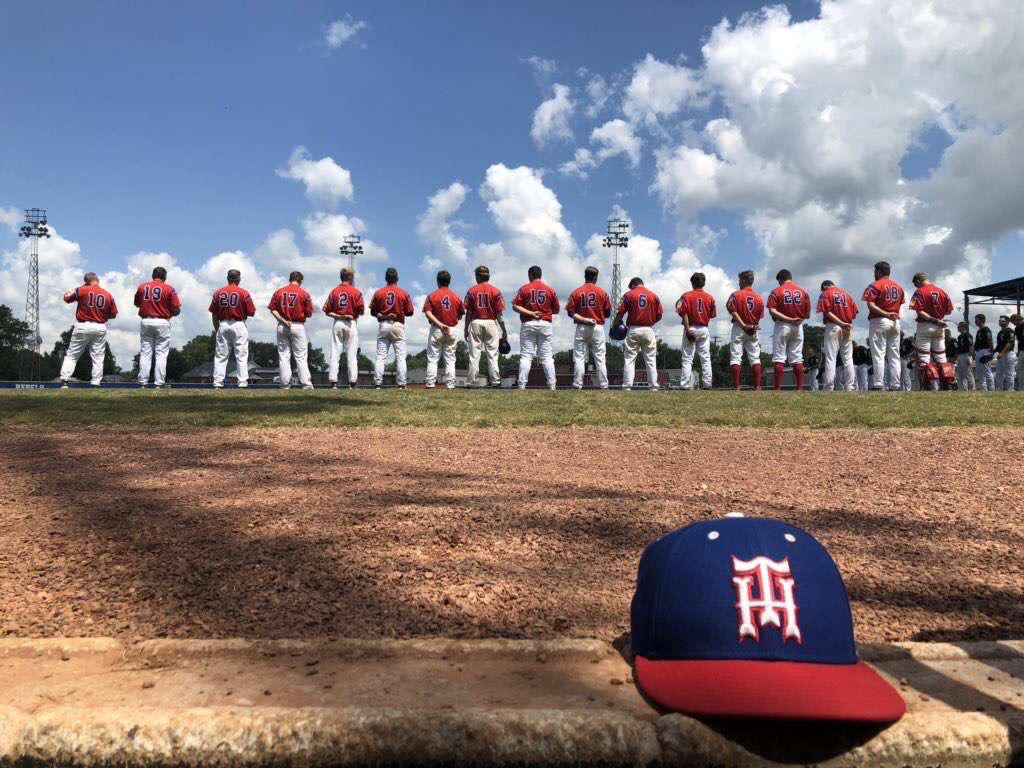 Post 346 wins back-to-back state titles
for the first time since 1969/1970, and moves on to the Great Lakes Regional Tournament.

Special thanks to Dorsett Automotive for sending Post 346 to South Dakota in style
in an awesome Nissan van.

Thanks so much for your support.

RIP to Coach Bill Welch. In addition to what is shown below, Bill was also a WWII veteran and the manager of Post 3… https://t.co/WiHbK0URo0

Many Thanks To Our Great Sponsors

It takes money to run a quality American Legion travel program. Many thanks to our lead website sponsor, Dorsett Automotive, as well as to all of our many other website sponsors shown below. Click on our sponsors' logos for a link to each sponsor's website. 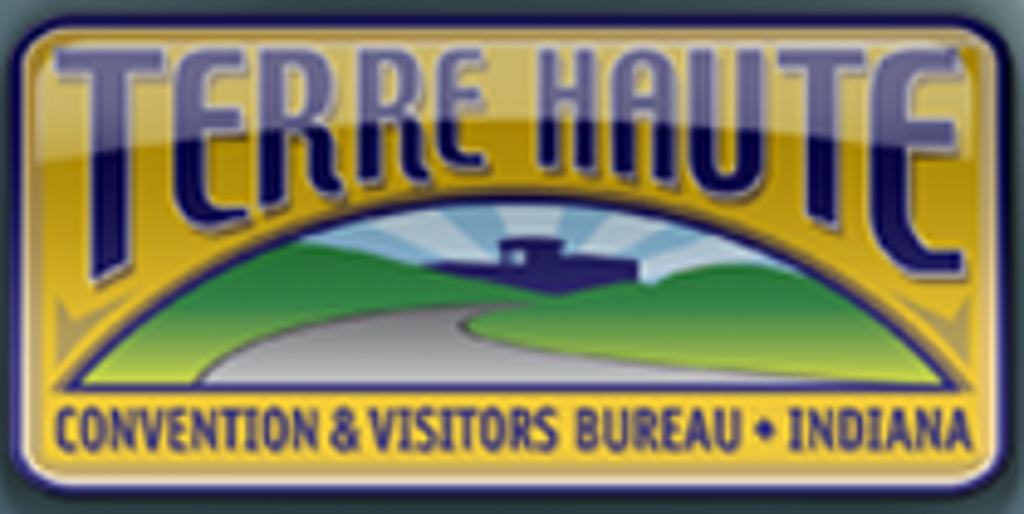 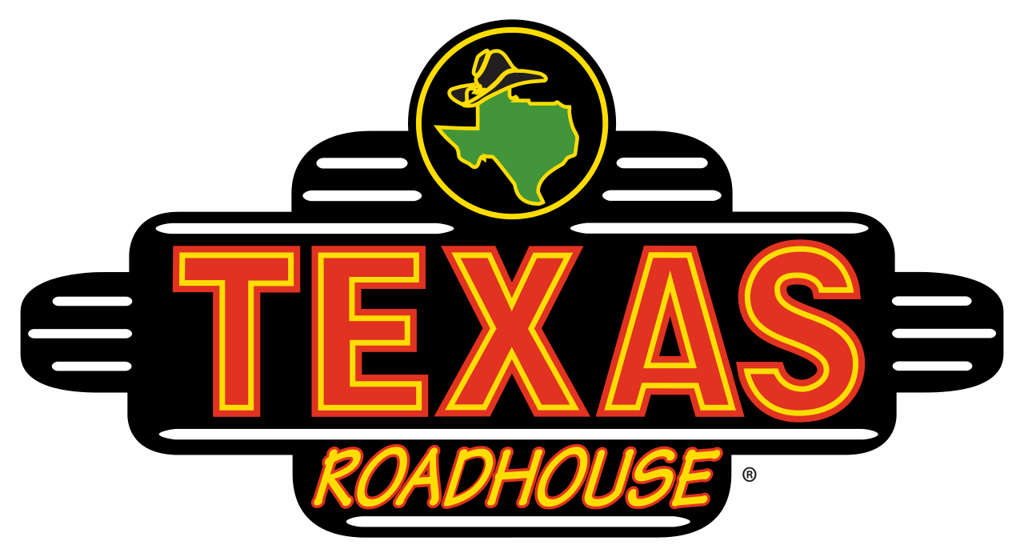 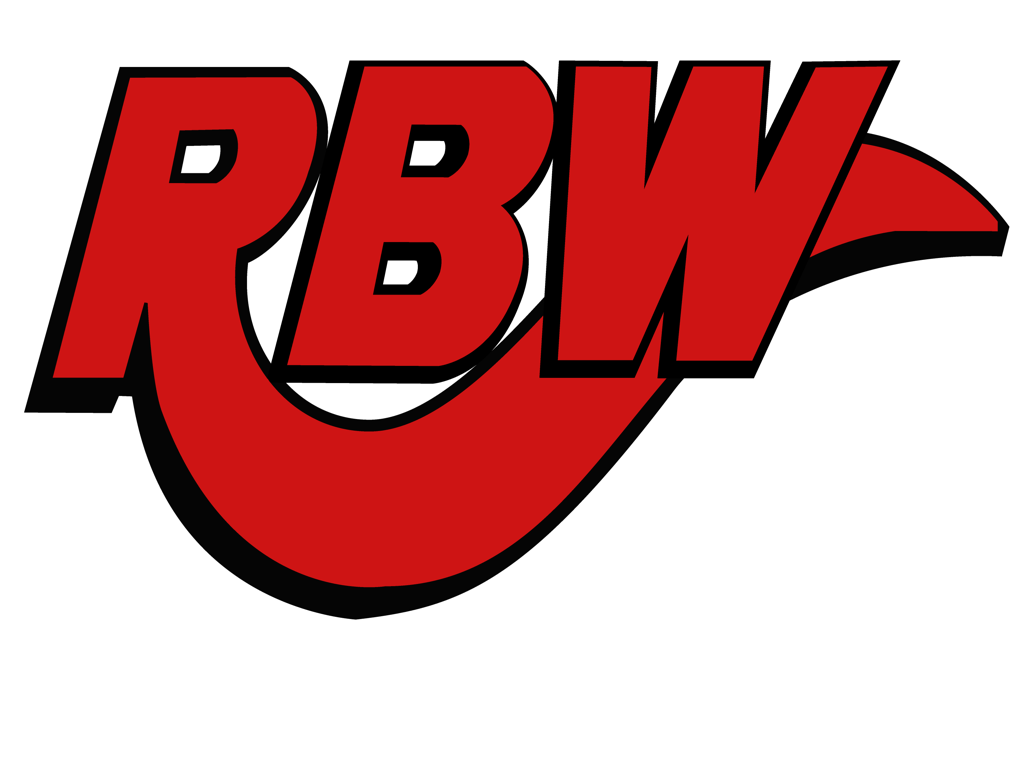 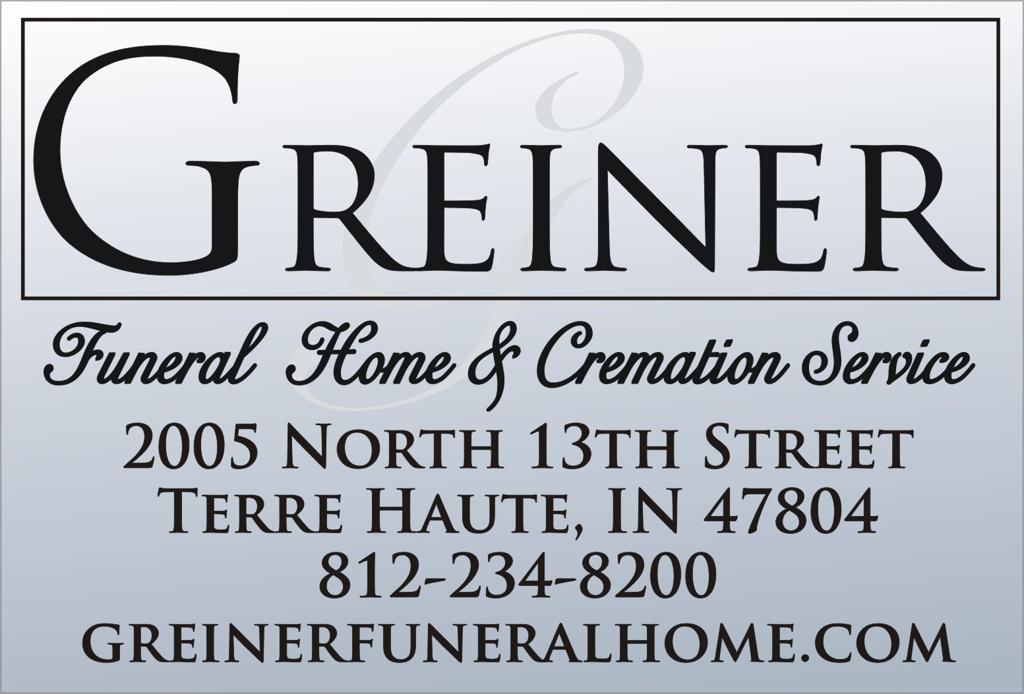 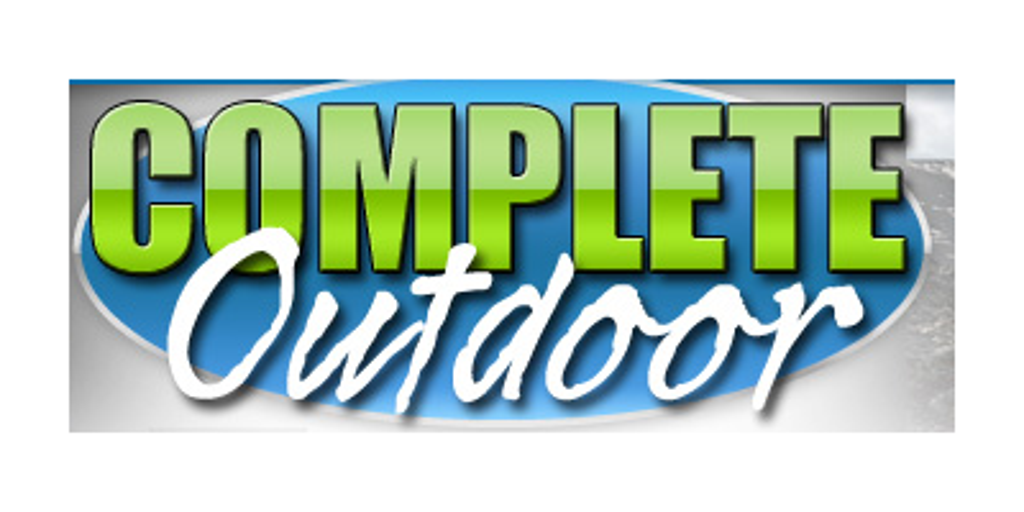 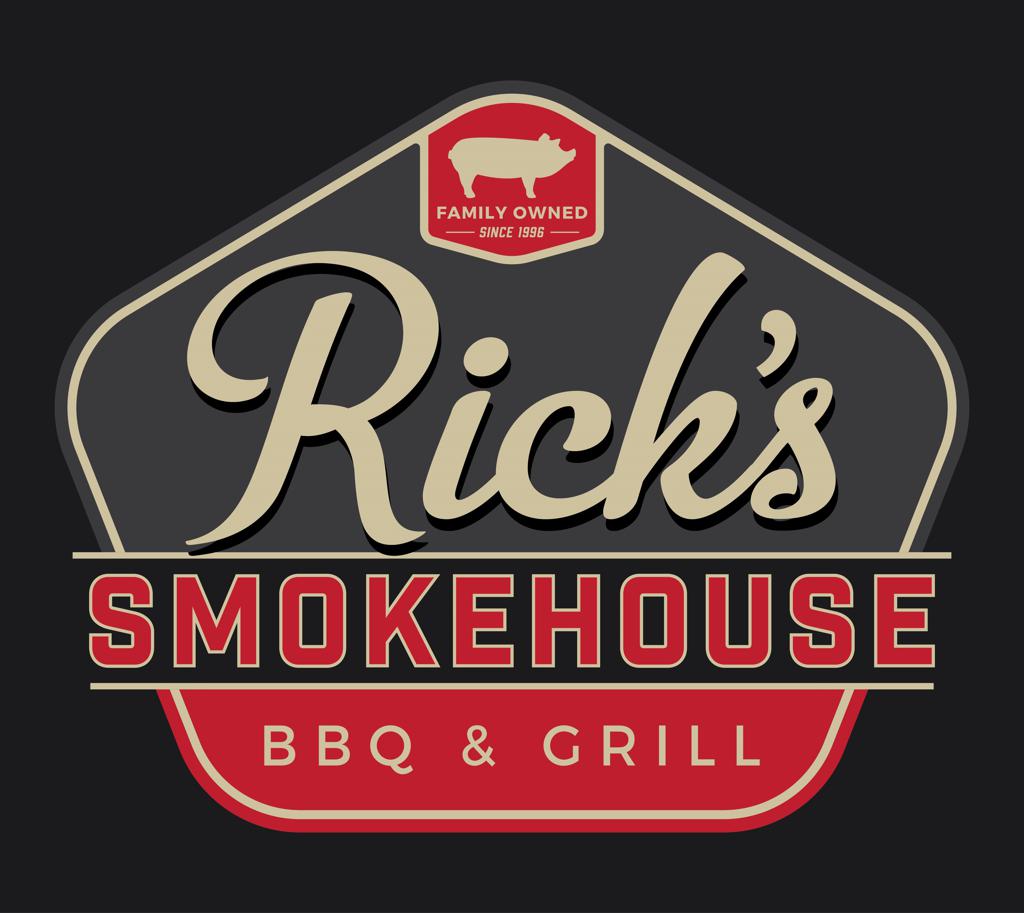 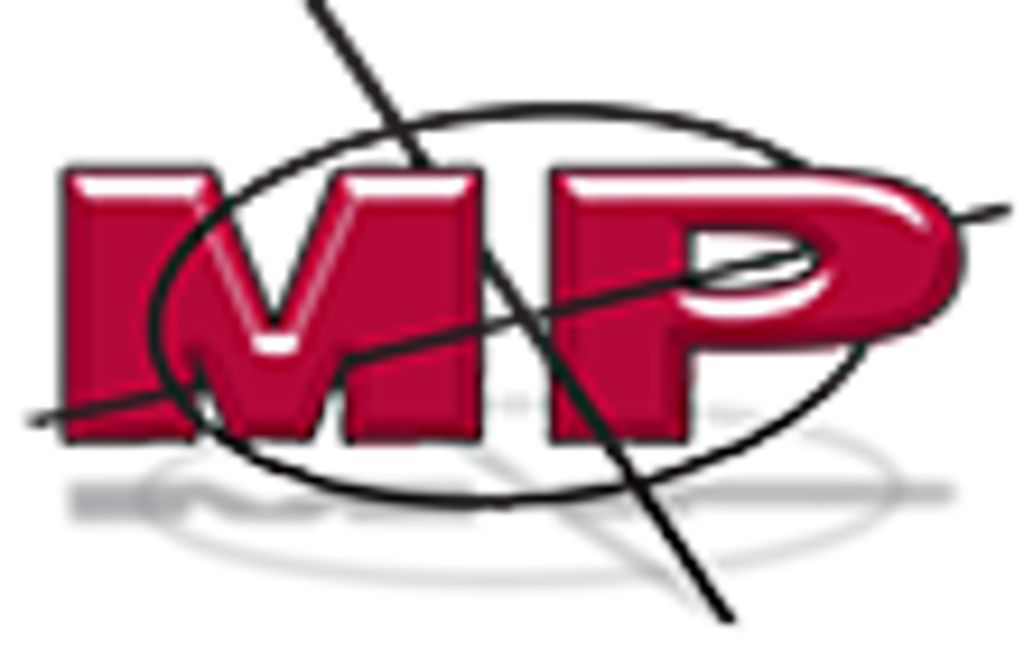